Sunday's services will be streamed on Facebook Live at 10:45am. To access the live stream, click on the link, "Service Live Stream". For Covenant's "Reopen Plan for In-person Worship," click on the link under "Featured at Covnenant ..."

Sermon Series on the Book of Deuteronomy 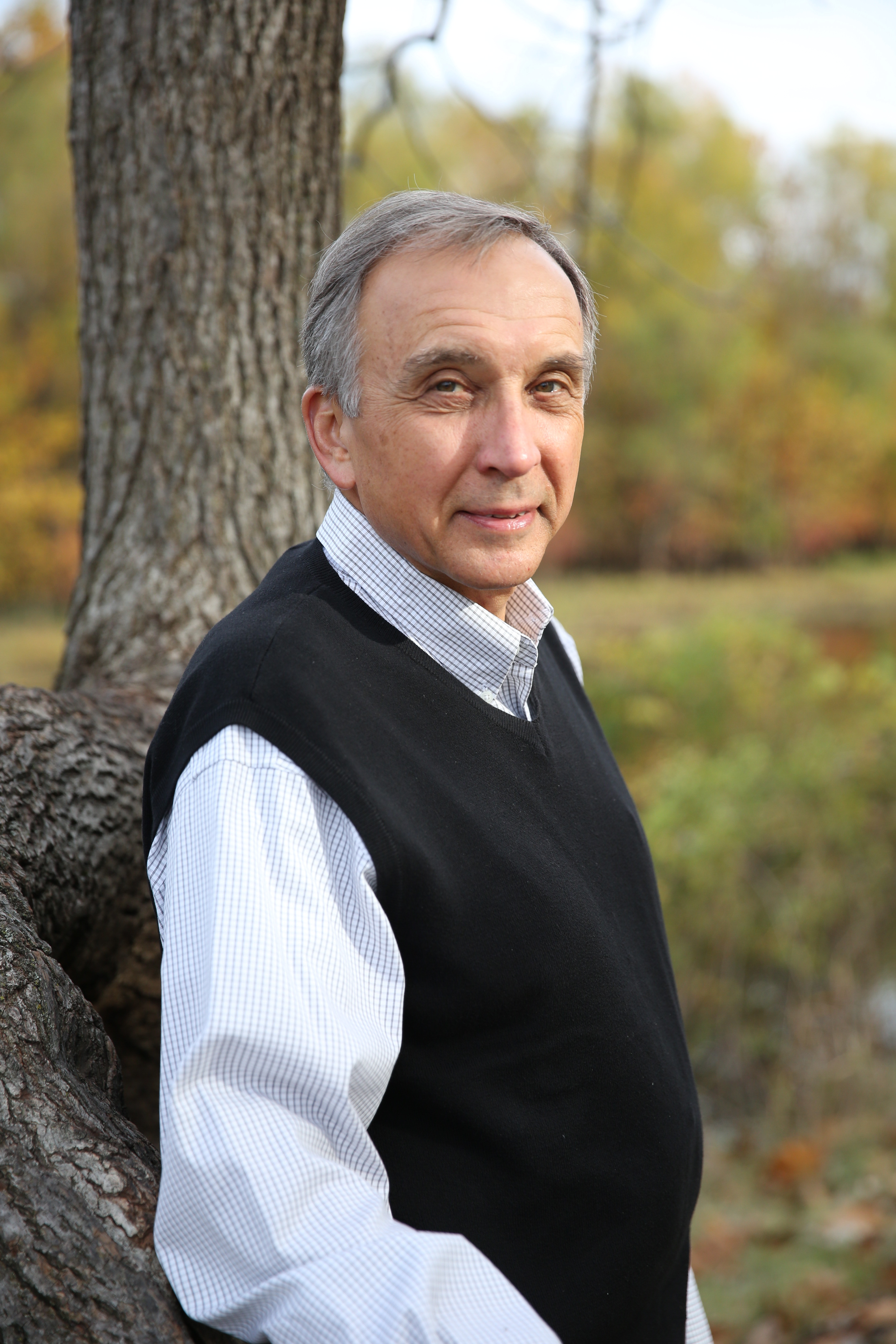 Sermon Series on the Book of Deuteronomy beginning September 8, 2019.

Did you know Moses was a preacher and song writer? The book of Deuteronomy is a series of three sermons and two songs written by Moses. Deuteronomy is the fifth part of a collection of Moses’ writings that form the Pentateuch, the first five books of the Bible.

Where did the name Deuteronomy originate? It is a bit misleading.

The title of the book, Deuteronomy, is based on the Greek noun deuteronomium, “second law,” being used to translate or better mistranslate the Hebrew text of Deuteronomy 17:18. However, Deuteronomy is not a new set of laws given by Moses. It is “a renewal and recapitulation of the law given at Sinai in preached form (Deut. 29:1),” according to Woods (Deuteronomy: An Introduction and Commentary by Edward J. Woods). It is “best understood as a covenant renewal document” (Woods).

Why did Moses find it necessary to encourage covenant renewal?

After God gave the Ten Commandments and instituted His Covenant with Israel at Mt. Sinai, the people rebelled. They failed to take possession of the Promised Land (Numbers 14). In judgment, God refused to allow that generation to enter the Land, aside from Joshua and Caleb. The people were consigned to wander in the wilderness for forty years until all of them died off and a new generation could be raised up.

Moses would not be permitted to set foot in the Promised Land and would soon die atop Mt. Nebo. His last act was to exhort the new generation, poised to cross the Jordon River and take possession of the Promised Land, through his sermons and songs, to renew their commitment to covenant faithfulness.

Covenant Renewal was Moses’ focus and it will be ours during our next sermon series on the book of Deuteronomy. God’s people must always be challenged to renew their commitment to covenant faithfulness.

The series will follow a common approach to understanding the structure of Deuteronomy. The book is often understood as following a structure similar in form to that of an ancient Hittite Treaty. In fact, the Decalogue (Exodus 20:1-17) follows a similar pattern. Select passages that represent each element of the structure will be used to give us an understanding of the entire book. The book roughly follows this pattern:

May God bless our journey in covenant renewal through Moses’ sermons and songs.

All the best in Christ,

March 13 Important Message From the Session on Cancelations